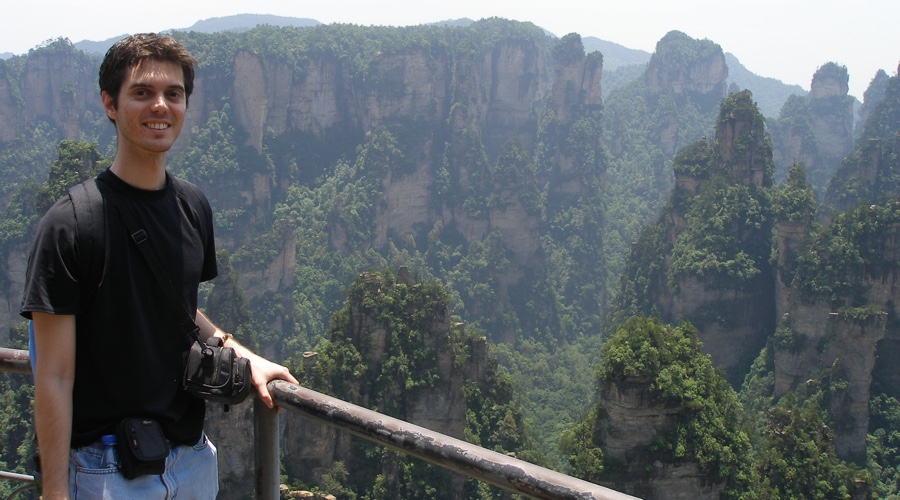 Chris is a Support Engineer at Four Kitchens specializing in support and maintenance of Drupal-based sites. He loves learning how systems work and gaining a deeper understanding of anything related to technology. This is best demonstrated by his hobbies of drone-making and robot-building.

Chris is the proud father of a beautiful daughter named Kiki. He grew up here in Austin, Texas and calls this city home. When he isn’t at home he could be found as far away as China which is where his wife is from.

Chris is also a member of local organizations including the Austin Drupal Dojo and ATX Hackerspace (a local inventor’s workshop). Technology has been a very important part of his life since age three when he first learned how to program on an Apple II with floppy disks and a green screen.

He obtained a Bachelor’s in Accounting and a Master’s in Finance at Texas A&M University. Prior to joining Four Kitchens, he worked for public accounting firms, medical companies, and during one summer in college he was a custodian at Walt Disney World.

Side note: The image above is taken in zhang jia jie (张家界). If you’ve seen the movie Avatar, this is the real place that inspired the movie. 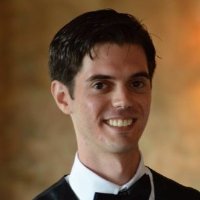